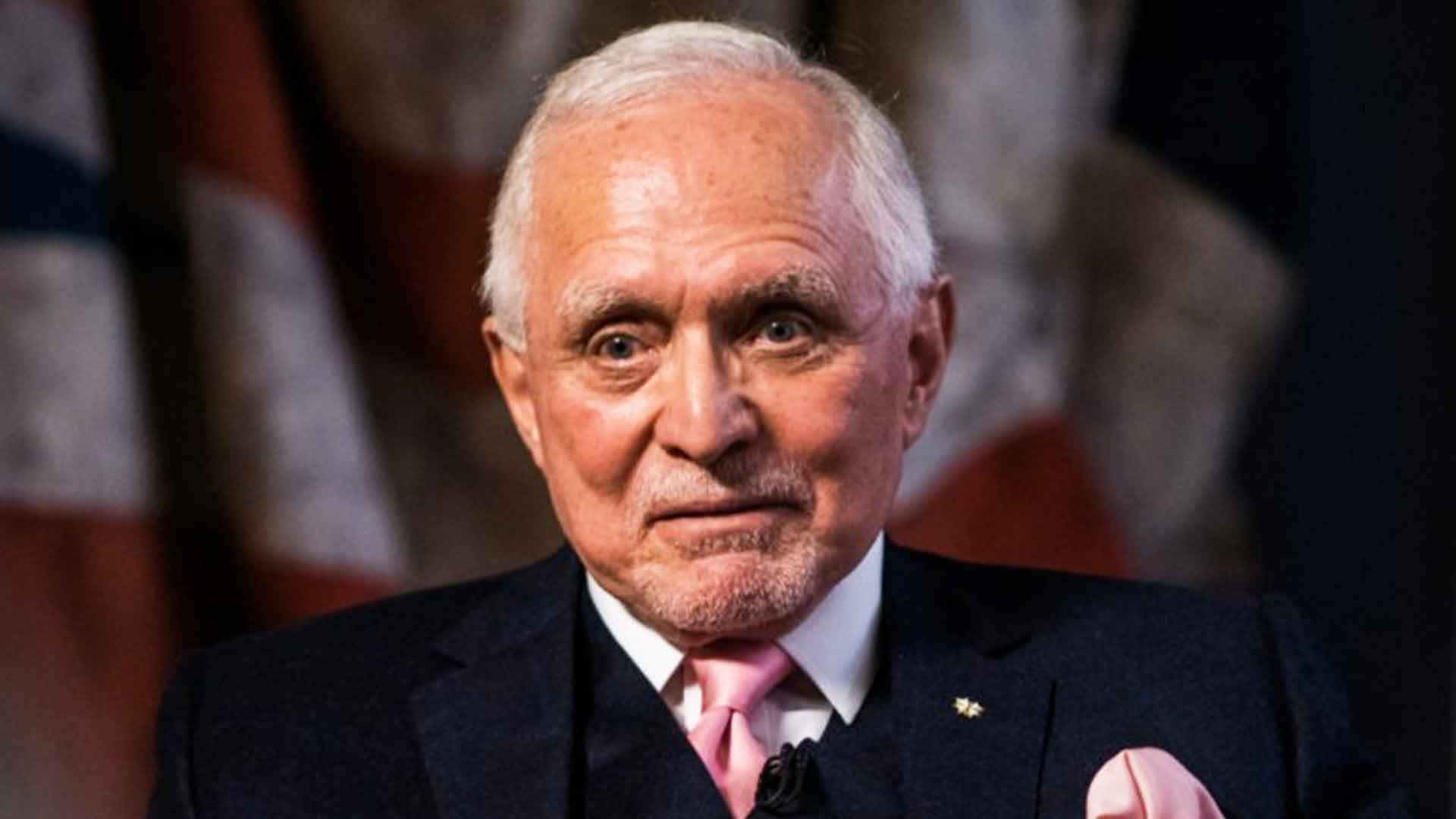 If you are looking for inspiration, motivation, and business advice, look no further than Dan Pena. This multitalented businessman is famous for his work in the world for creating a business strategy, Quantum Leap Advantage (QLA) and motivational speaking. But what is Dan Pena’s net worth? Dan is also named as “$50 billion Man” As of 2022, it is estimated that he has a net worth of $600 million.

Dan Pena was born on the 10th of August, 1945 in Jackson, Florida, United States. When he was 20 years old, he joined the U. S. Army in 1966. He worked as an Army officer for three years. In 1969, he left the U. S. Army and continued his study joining San Fernando Valley

Dan completed a Bachelor’s degree in Business Administration from a college. After completing his degree, he started a business venture in real estate.

He first worked on Wall Street as a financial analyst. After that, he gained more experience working at companies like Webber, Jackson, Paine & Curtis.

He was appointed President and CEO of Kennedy Industrial Inc. after a few years. He also served as Chairman of JPK Industries, Inc. during that time. With his great business idea, JPK Industries generated $50 million in revenue in three years.

Dan founded a company called Great Western Resources. It became public in 1984 and had grown to make more than $430 million by 1992. Dan was the Chairman and CEO of the company until 1992.

He was forced to leave the company in 1992, but he didn’t stay quiet. He sued the company for $4 million. Later, he used that money to start his new business.

Dan started the new company Guthrie Group in 1997. He named it after his castle, Guthrie Castle which he bought in 1984. The castle is located in Angus, Scotland. Through his castle, he had run many businesses.

Pena has also done business seminars in his castle. The event is a week long. Tickets for the seminar cost more than $25,000. Through these seminars, he provides knowledge on developing your own business to new entrepreneurs.

Dan also provides business ideas through his YouTube channel. His followers love the Trillion Dollar Man series. He is currently uploading new videos on the topic of Chaos and Order.

Dan Pena is married to a lady named Sally Hall. They have three children named Kelly, Derrick, and Danny. Dan has not shared much information on his personal life.

In 2017, Dan had some trouble after his estate manager, Craig Williamson was caught stealing £130000 from the couples who had booked the castle for their wedding. However, Dan paid back the amount to the couple. After that incident, he stopped giving his castle for wedding bookings.

Dan Pena is a wealthy businessman. He has made a lot of money from different sources. Starting in 2021, he will have an estimated fortune of $600 million. His book “Your First 100 Million” was published in 1999.